Parquet block wood flooring was first introduced by the French in the 16th century, it is reported to have replaced the country estate marble floors that required constant washing. Parquet was made by hand, cutting small pieces of various coloured hardwoods into geometric shapes like triangles, squares and any other pattern the wealthy property owner decided on. Believe it or not during the late 1600’s parquet flooring could be found in castles accross the world.

Hardwood has always been preferred for flooring because of its density and durability. In the 17th century Oak and Elm were common but, as these became less readily available, cheaper softwoods such as pine were used but still had the same stunning effect.

Machines were introduced in the 1700s to plane timber, but it was not until the early 19th centry that consistency in production was achieved many thanks to the steam-powered mechanical saws. It was around this time that tongue-and-groove boards began to appear, enabling them to be slotted together and invisibly nailed.

Parquet remained popular until the 1920s, when carpet was introduced and these stunning floors were sadly hidden away. It made fabulous comeback in the 1960s and 90s and now it is more popular then ever! 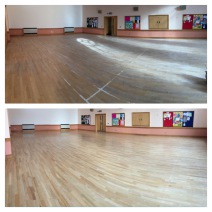 Commercial floor Sanding "no dust and the floor looks better then when it was new, great value for money" - Salisbury Methodist Church 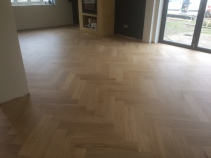 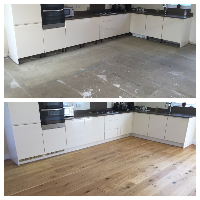 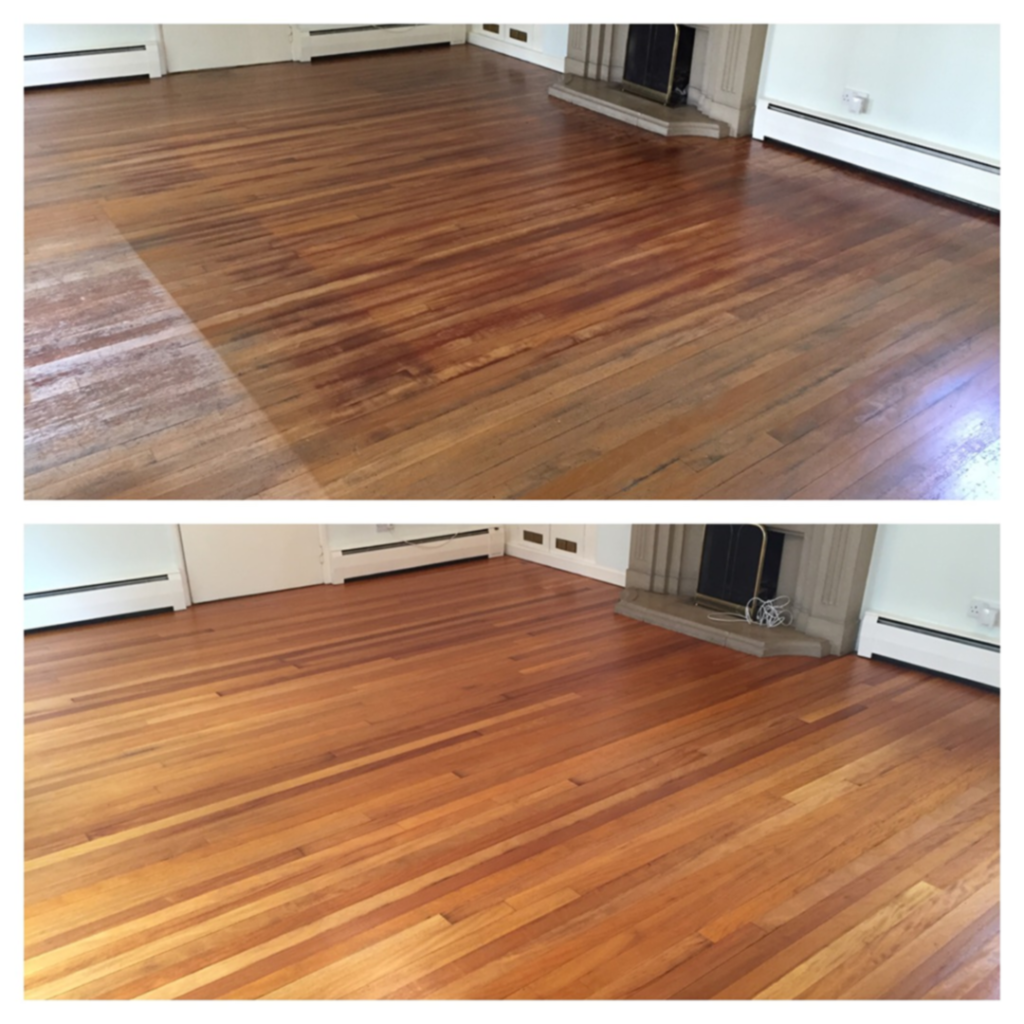 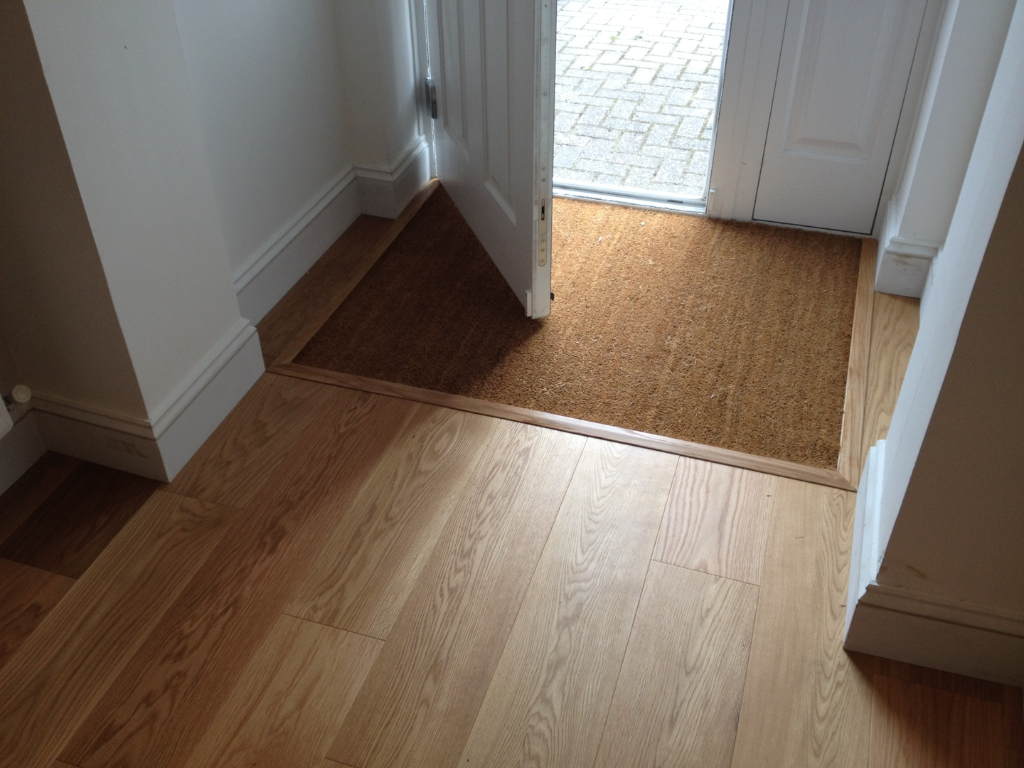 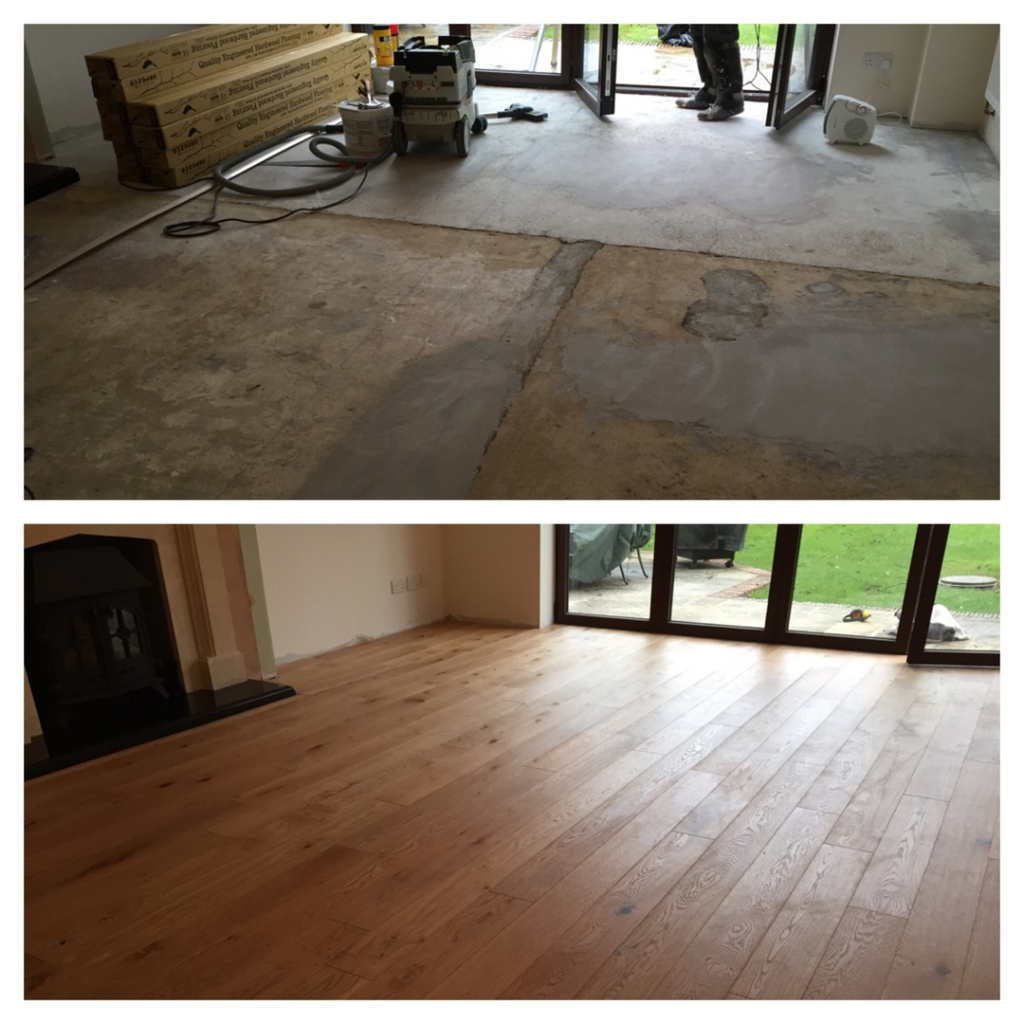 "I still cant believe its my livingroom" Lisa - Amesbury 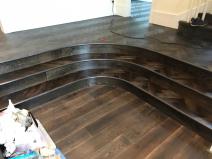 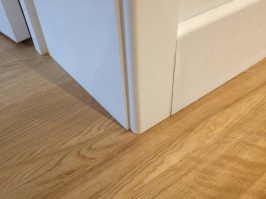